WE FOCUS ON A PERFECT MATCH

The sports and media sector is probably the most rapidly changing sector in any economy. There are frequent changes in management positions and nearly every senior executive works for several employers during their career. In most cases, a recruitment consultant can help to ensure optimum opportunities for both parties in the event of a change.

We specialise in bringing together leading sports and media companies with proven top performers and high potentials. Our success is based on many years of experience as recruitment consultants combined with outstanding sectoral knowledge. After all, our consultants have themselves held leading positions in associations, marketing companies and the media.

Above all, however, we are convinced that the sports and media sector needs to connect more closely with the rest of the economy in order to exploit professional potential, particularly on the management side. As recruitment consultants, we see ourselves as bridge builders between the two worlds and “matchmakers” who are focused on achieving the optimum result.

Centurion has been in business since 1990. We have many years of experience in successfully recruiting and placing candidates, proof that we can not only align vacancies and qualifications but that we can also assess the personal aspects correctly. After all, being able to judge whether certain personalities will work well together is often the greatest challenge with a recruitment or placement project.

We offer both our corporate clients and our candidates a professional service with a personal touch. A collaborative approach, conscientiousness, integrity, confidentiality and loyalty are at the heart of everything we do – you can rely on that.

We advise sports and media companies that want to fill leadership roles and top performers who are looking for a new role. We take pride in our professional service, delivered with a personal touch. 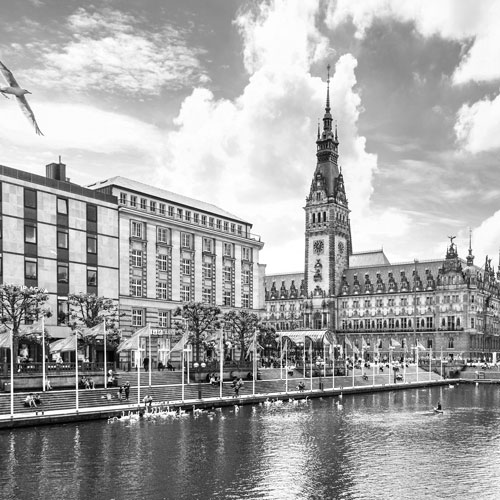 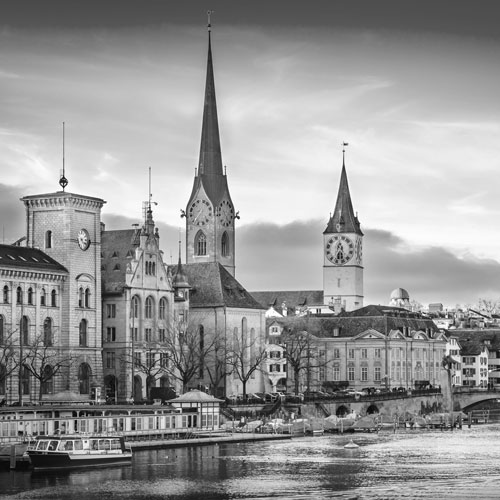 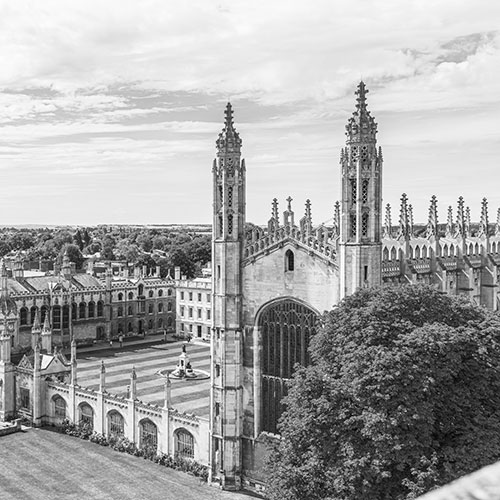 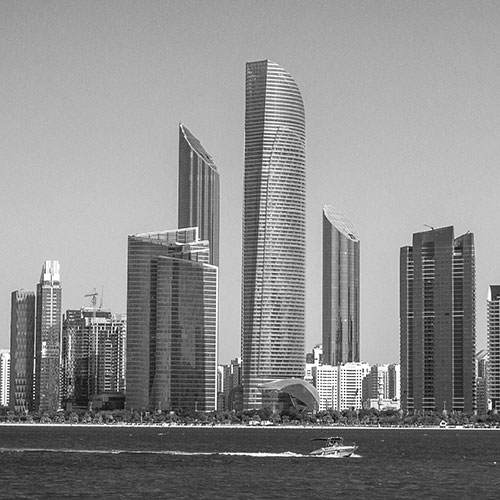 Our senior management team has extensive consulting experience and a solid track record of success. 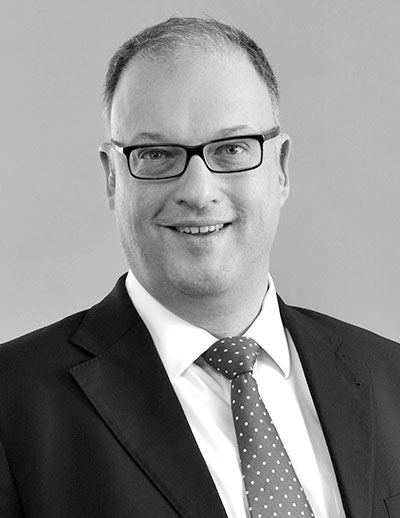 Marcus Schulz began his career in investment banking, ultimately heading up the Mergers & Acquisitions division of a Vereinsbank subsidiary. He then changed tack, establishing an HR group, where he acted as CFO and COO. He has been a business owner since 1998. His Argo Group is a leading HR specialist in Germany and five other countries in the core areas of aviation and industry. Between 2003 and 2018, Marcus Schulz worked for FC St. Pauli, initially as CFO and Vice President. During this time he oversaw the financial turnaround of the club and the construction of the stadium. He subsequently became a member of the Supervisory Board, where he occupied a number of roles, including Chairperson. His current main area of interest is management and finance. 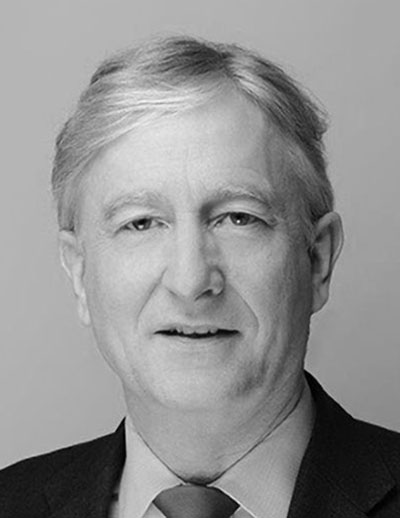 Ralf Koslowski is a fully qualified lawyer and began his career with Arthur Andersen. Before he became Managing Partner at Centurion, he was General Manager at The Boardroom, where he advised top managers and found them appropriate roles. He has held senior positions in industrial and media companies, including Axel Springer Verlag and Infront Sports & Media. He has a solid national and international network that extends across multiple disciplines and sectors. His particular area of interest is the sports and media sector.

... are a company that is looking for a senior executive or a candidate looking for a new challenge. We provide professional support with a personal touch.